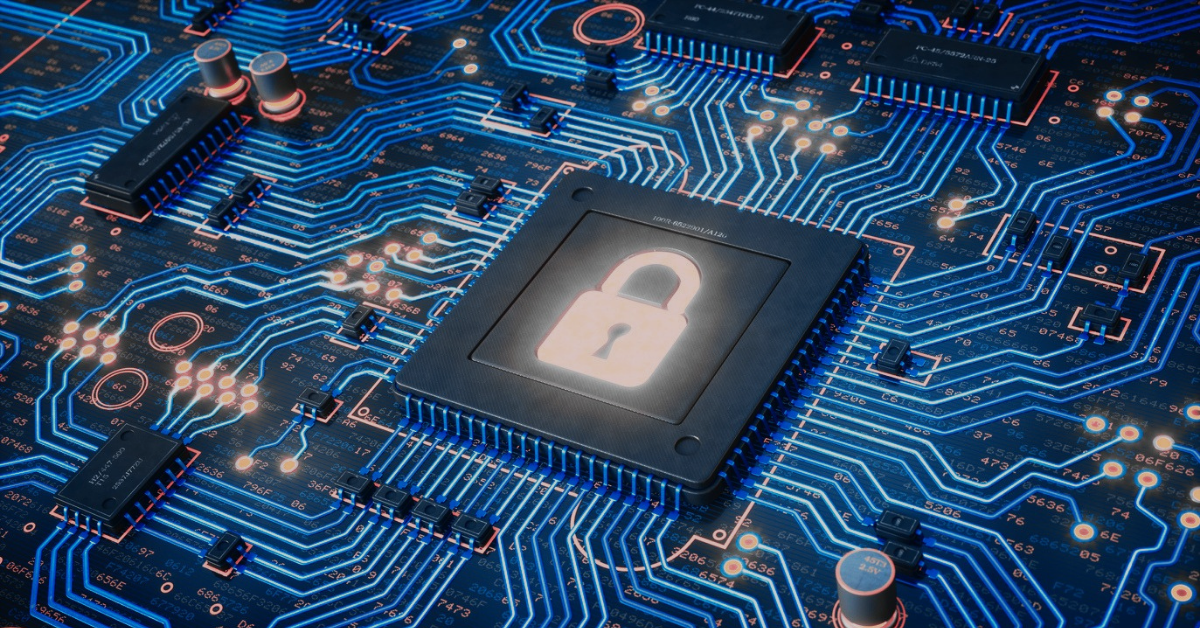 Although semiconductors provide the foundation of every modern electronic computing system, it’s difficult for most people to imagine the consequences of a hardware security incident on their own lives. However, this is quickly changing as more sophisticated and successful system exploits rooted in hardware make it into major news headlines.

While the mainstream public – and even many security professionals – are only beginning to pay close attention to hardware and semiconductor security, the long history of hardware security spans decades. Before we can begin to address the needs of modern systems and their hardware security requirements, it’s important for us to both understand the historical hardware security foundations that exist and find ways to evolve them to meet this exciting – and at times terrifying – moment we’re experiencing.

Looking back into the annals of hardware security, government programs provided some of the earliest foundations – many of which still persist today. Ensuring that a semiconductor continues to operate correctly and securely during random single-event effects (SEE) from radiation and temperature changes is critical to the correct operation of a satellite, spaceship, or military aircraft. Therefore, early semiconductor reliability and security focused on radiation hardening and anti-tampering to ensure correct and secure operation in the presence of dramatic environmental changes.

A government colleague of mine once stated, “Radiation is hardware’s first adversary.” They’re absolutely right — there are significant similarities between the consequences of random radiation and an adversary trying to exploit a chip through physical attacks such as fault injection or chip decomposition. That said, the threat model shifts from focusing on preventing random device failures to protecting critical design assets in the presence of a sophisticated, and possibly nation-state, adversary.

Today, many techniques used for radiation hardening and anti-tamper are still widely used in many safety-critical applications including industrial control systems, select automotive use cases, and government systems. Though extremely expensive, they are nonetheless very effective at preventing certain classes of physical attacks. With the explosion of broad semiconductor use models driven by higher transistor density and increased performance, the ability to execute new classes of attacks has grown dramatically.

The rise of the cable set-top box saw some of the first uses of hardware and semiconductor security in the commercial market. As content providers, such as HBO, looked to ensure that authorized users had access only to the services they paid for, digital rights management (DRM) and content protection began to make headway. Similarly, gaming consoles started to incorporate hardware features to ensure that consumers could only run authorized games on their consoles as protection against growing game piracy.

One of the most interesting attack vectors that evolved as part of this was what is known as power side channels. These were pioneered by Paul Kocher and incorporated as services and IP in Cryptography Research, Inc., which Rambus acquired in 2011 as part of their security business unit.

Power side channels exploit the simple fact that power consumption is dependent on the data being processed. If a semiconductor device is performing digital content decryption, the power consumption can be measured and, through statistical analysis, a third party can extract the keys used. In the case of devices like set-top boxes, if an adversary recovers the content protection keys, they can essentially watch content free of charge and pirate it for reselling.

Today, power side channels continue to be a significant and viable attack vector, with many companies building mitigations and analysis techniques to prevent them. However, until recent years, hardware attacks required physical access to the device to be successful. As time went on, the potential to scale attacks became a reality. In 2014, we saw the first notable public exploit of a remote hardware vulnerability through the Rowhammer attack, dramatically shifting the hardware threat model away from requiring physical access to a device.

Rowhammer exploits the physical characteristics of dynamic random-access memory (DRAM), used as the basis for most RAM in modern computers, to cause malicious bit-flips in memory. An attacker can frequently write to (“hammering”) a row in DRAM and cause bits in an adjacent row to flip. For example, if the bits targeted by a Rowhammer attack are at privilege level, an adversary could essentially elevate their privilege to access.

While this may seem esoteric, Google’s Project Zero successfully performed privilege escalation using this attack technique. This highlighted that an adversary could exploit hardware remotely, drastically increasing their impact and potential targets and kicking off a significant shift in the industry.

Power side channels and Rowhammer started a dramatic shift from theoretical, academic work to practical and easy to execute remote attacks on hardware.  These evolving hardware attacks have major security and privacy implications that can result in both financial loss and physical harm. Meanwhile, there is mounting evidence from the software world that even companies with sophisticated security practices can suffer large-scale security crises. Similar situations in hardware products would be catastrophic due to the difficulty to “patch” silicon.

Tim Sherwood, professor at UC Santa Barbara, Ryan Kastner, professor at UC San Diego, Jonathan Valamehr, currently on the hardware security team at Intel, and I had been researching hardware security for several years and noticed this trend continuing to develop. Ryan and Tim, in particular, did pioneering research and government collaboration work in this space for over a decade and developed unique perspectives on its evolution.

This experience together led us to form Tortuga Logic in 2014 with a mission to ensure that the growing number of hardware vulnerabilities are proactively detected and mitigated well before production. As part of our research, we created a unique technology based on a concept called information flow. Our information flow technology enabled a unique approach for organizations developing semiconductors to proactively identify previously unknown hardware weaknesses. This technology has found its way into our Radix software products.

Over the years, we’ve continued to see dramatic growth in hardware vulnerabilities, including things we could never conceive even after years in this space. Our core attention continues to be on adapting to the rapidly changing hardware threat landscape and we will focus our technology, products, and solutions to combat this growing problem.

Are you interested in how Tortuga Logic can help your organization perform comprehensive security verification? Contact us today.